READY OR NOT: A MEDICAL STUDENT’S EXPERIENCE WITH LOSS

READY OR NOT: A MEDICAL STUDENT’S EXPERIENCE WITH LOSS

The day began just like any other. I was entering my ninth week of surgery, nine consecutive weeks of unremitting long hours, and I happened to be the only medical student on the team that week. It was early and I was already tired, but thankfully all the floor patients were currently stable.

I checked the schedule for the day and saw a liver biopsy scheduled for the morning. It sounded interesting and was something I hadn’t seen before, so I got permission to observe that surgery. Afterwards, I headed to pre-op to say hello to the patient and his wife. They were like every other patient and family I saw before surgery – a little anxious, but nice, polite, and eager to get it over with. Soon it was time to wheel the patient to the OR, and I reassured his wife that we would take good care of him. I caught a fleeting look of panic from her but didn’t think much of it.

The surgery took over four hours, and apart from a bleed that caused the patient’s blood pressure to drop significantly, it was uneventful.  The anesthesiologist kept everything stable and we were able to stop the bleeding when it occurred. The patient was discharged to the ICU after the surgery and I left the team. I had many other surgeries that needed student coverage and a whole host of floor duties to tend to.

Fast forward to 5pm. I was heading out of a laparoscopic cholecystectomy, waiting for my next and final case of the day, when I heard a Code Blue over the intercom for anyone available to do CPR in one of the OR rooms. I didn’t know who the patient was but hurried over anyways to see if I could help in any way.  There, on the operating table, was my patient from the morning liver biopsy taking his last breaths. He had decompensated while in the ICU and was rushed to the OR. One grueling hour later, after continuous CPR and an attempted thoracotomy, the attending physicians pronounced him dead.

On my way out of the hospital that evening, I ran into the patient’s wife. She had just been told the bad news moments earlier. She was overcome with emotion, and after what felt like an eternity on the drive home, I was too.

I came into this profession knowing that death was inevitable. That despite our best efforts, medicine is not perfect, and patients will die in front of us. But nothing could prepare me for this because this patient wasn’t supposed to die. He came in for a liver biopsy, secondary to metastatic cancer, and although his prognosis was poor, he wasn’t supposed to die that day, that suddenly. He was not prepared for his fate and neither was his wife.

I’ve seen two other deaths after this, each time as devastating as the first. It’s a startling but needed reminder that medicine is human, and that despite our best efforts as physicians, we are human. It took me a while to recover from this, and I still think about it every once in a while. But that’s ok, because with and without the white coat, I am human, and experiencing death makes us human. 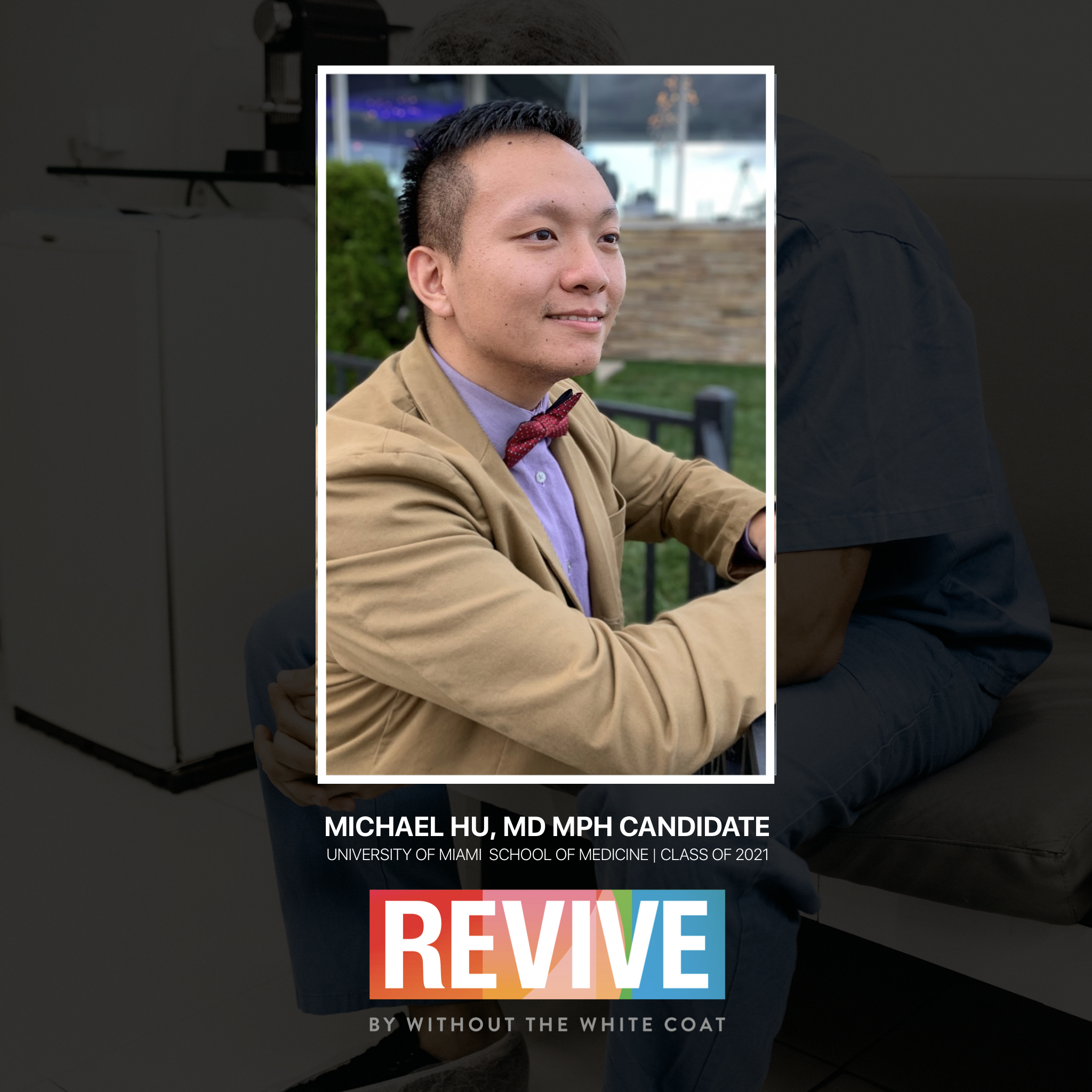 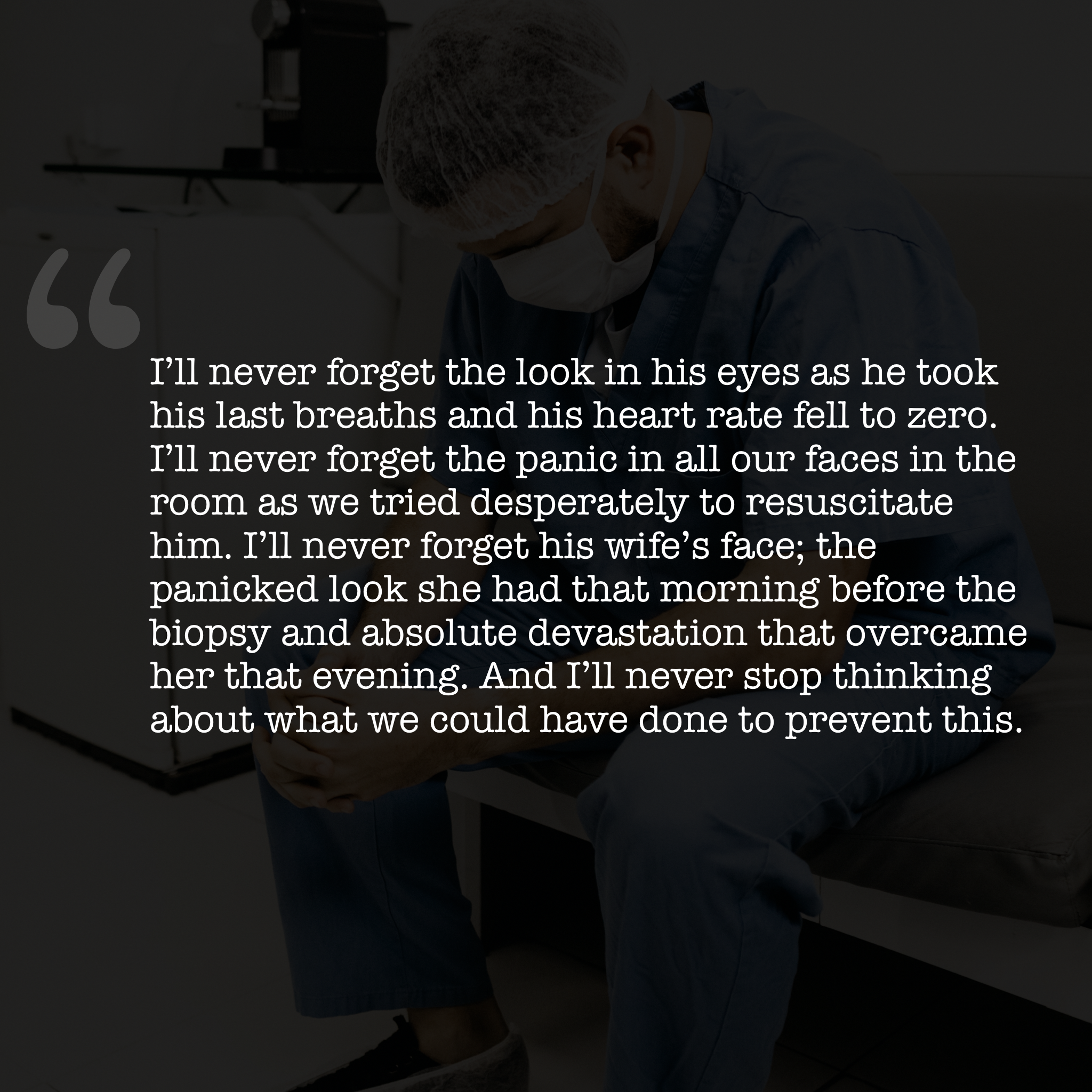 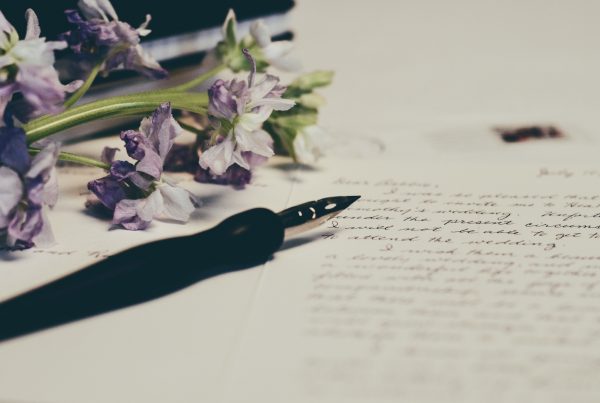 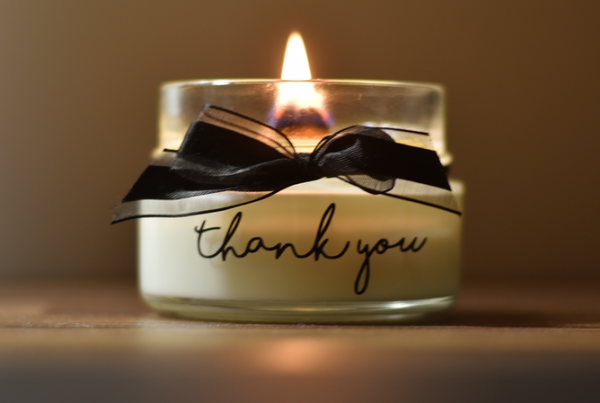 A Healthcare Worker’s Thanksgiving (Much Love)