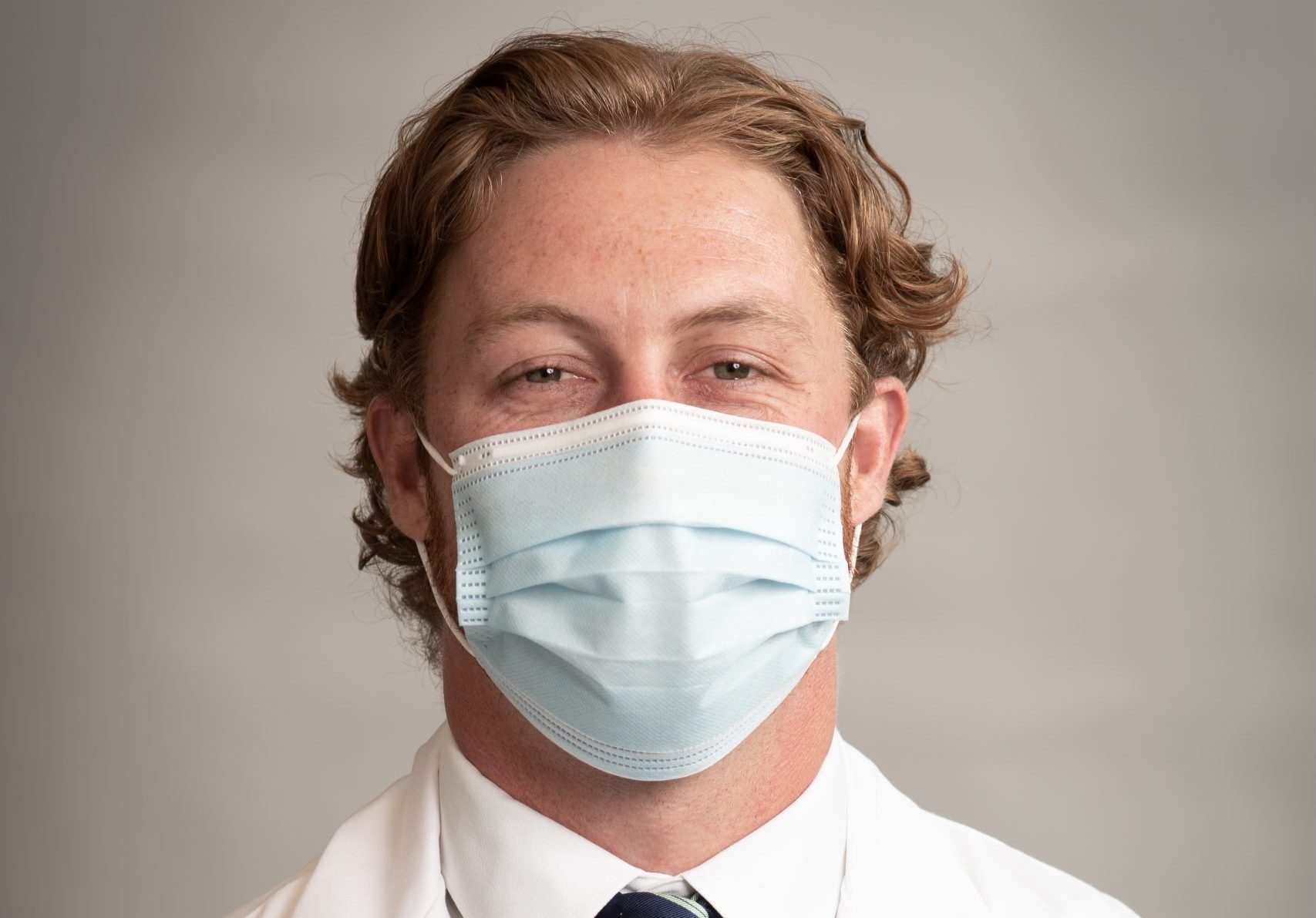 Before starting medical school, I defined myself as an athlete. Growing up I played multiple sports but was most passionate about baseball and football. I was fortunate to have the opportunity to pursue my passions at Cornell University as a member of the varsity baseball and varsity football team. As a member of these two teams, I won an Ivy League Championship, played in the College World Series Regional, served as team captain, and, most importantly, made life-long friendships with my teammates who continue to impact my life daily. When I reflect on these experiences, having graduated from Cornell in 2013, they almost seem as if they occurred in another life. That said, many of the same qualities that helped me succeed as an athlete, have contributed to my success in medicine–the willingness to commit countless hours to prepare, the unwavering focus, and the ability to work in unison with those around me to accomplish a single goal. It remains astounding to me that there is so much homology between practicing medicine and competing as a member of a sports team and it is for this reason that I am so incredibly grateful to have had the opportunity to do both in my life. It has also been incredible to see the interpersonal change that has occurred over the last several years as I have seen myself transition from athlete to medical student, and, now, resident physician.

I’d also like to mention that the changes and growth that have occurred over the last several years would not have been possible without the support of the incredible family and friends that I have had supporting me along the way. They never fail to challenge me in new ways, make me consider things from a new perspective, and remind me that I have the strength to push on when times are tough or I am worn down. If I were to list all the names this post may go on forever, however, I would be remiss if I didn’t take this opportunity to highlight a few people who have served as undeniable beacons of strength, reassurance, stability, and inspiration.

A special thank you to the Cornell Guys @bml64 @itshou , the Tulane Crew @tuckjc @psteinw1 @thetommyyan @zstaub , my loving, supportive, and inspirational significant other @lonnekeevd whose dedication to the art of teaching and serving those in need provides a constant benchmark for how to work hard and how to treat others, and to my family on Instagram @lorilorisouza @big.coolie.carl — I love you more than I can express.

”#withoutthewhitecoat I am an athlete and a grateful friend, partner, and family member 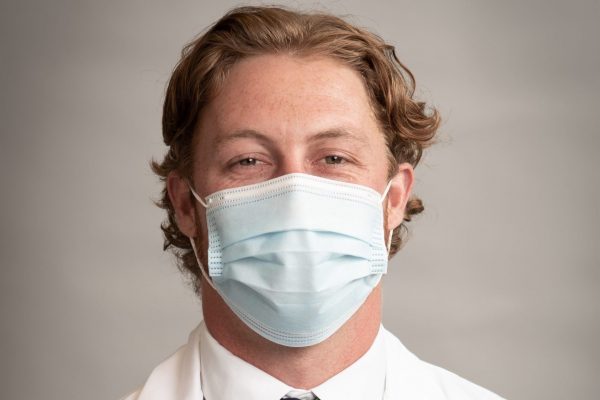 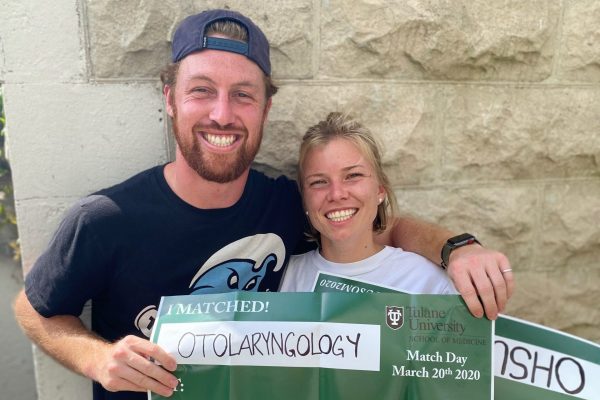 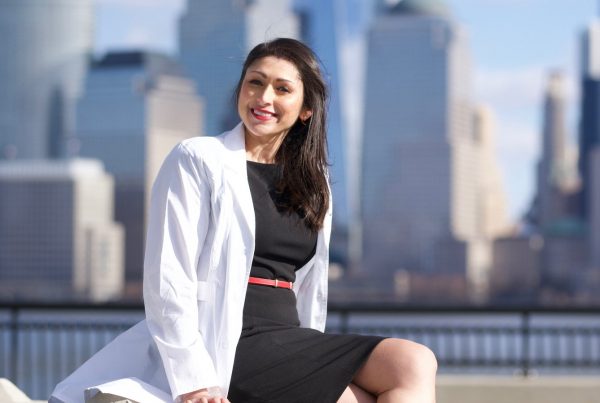 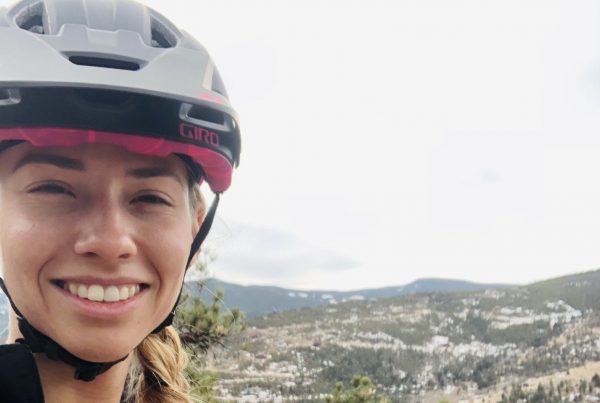 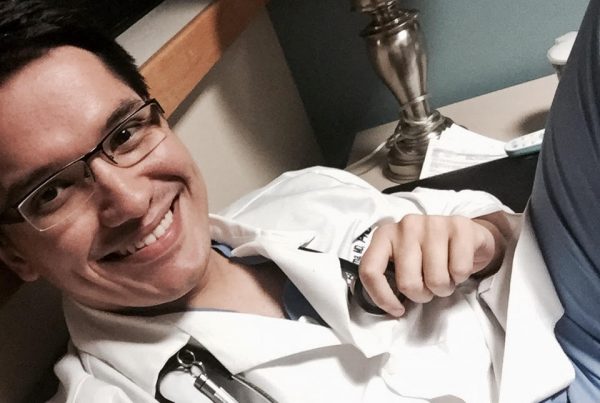